Your wishlist is empty
0
£0.00
There are no products in your cart.
Due to the ongoing COVID-19 pandemic, there may be some delay on despatch of this product. If you have any concerns about this, do contact us prior to your order.

The iClick App allows you to control your world wirelessly via the iClick or iControl hardware products available from Pretorian Technologies.

The iClick App allows you to control your world wirelessly via the iClick or iControl hardware products available from Pretorian Technologies. The iClick hardware allows you to switch one or two mains appliances on and off, such as lamps, fans and food processors. iControl is for battery powered products such as switch adapted toys.


One or two buttons are shown on screen and their colour and appearance may be changed to suit individual requirements. You can also replace each button with a photograph taken right from your iPad to give the buttons increased relevance. You can even add some text to each button.


Choose from the following modes:

What’s more, the App is free of charge and can be downloaded from the AppStore! 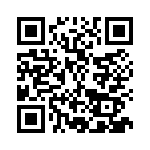 To download the app, please visit the App store and search for iClick or click / Scan here

Please Note - Compatible with iPad 3, iPad Mini, iPad Air, iPad Pro or later.
Will not work with First Generation iPad or iPad 2 due to Bluetooth 4 requirement. 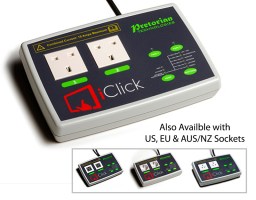